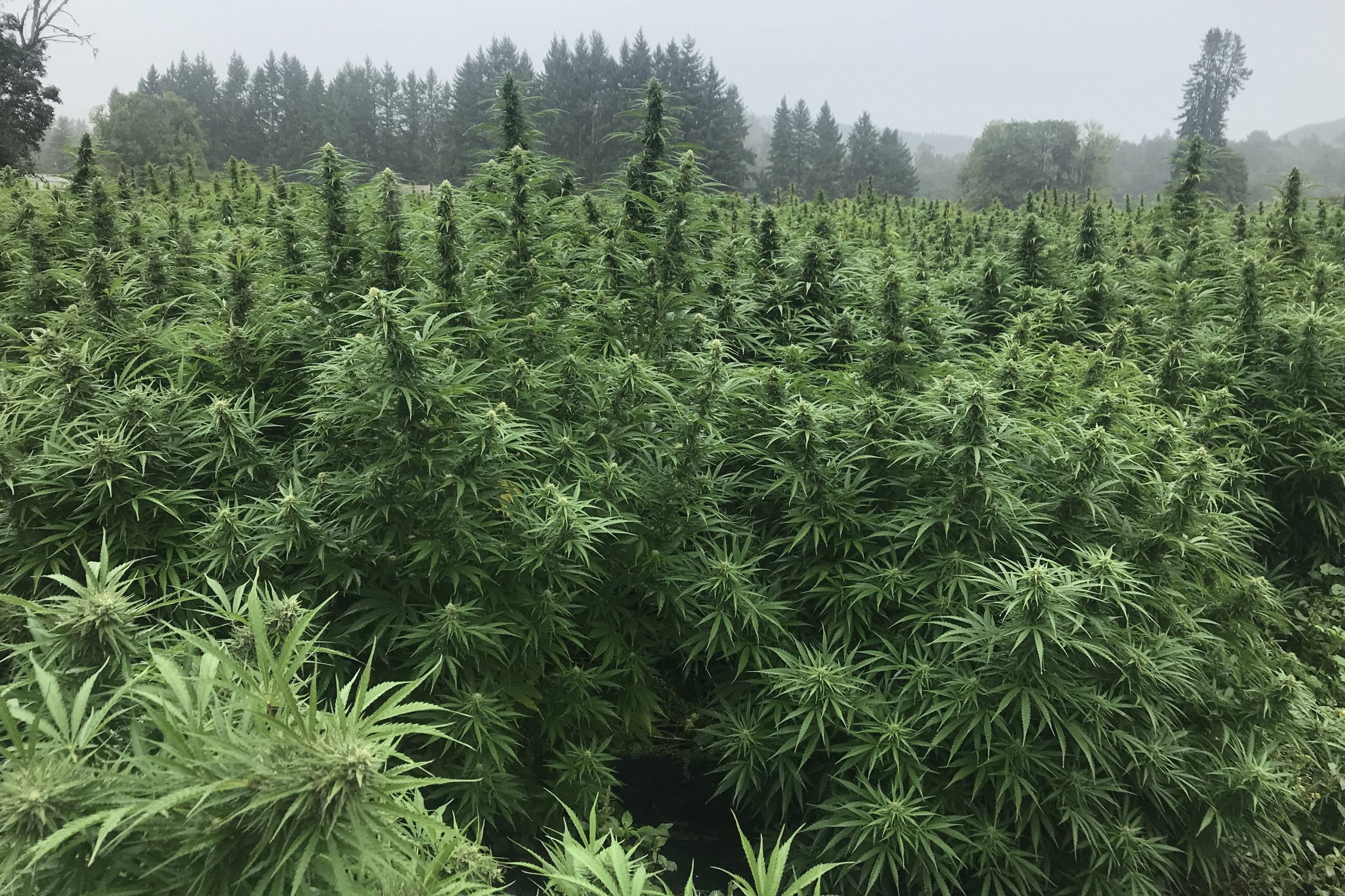 On behalf of the National Academies of Sciences Board on Agriculture and Natural Resources (BANR) and Oregon State University’s Global Hemp Innovation Center (GHIC) we would like to invite you to the inaugural National Hemp Symposium.

A virtual conference taking place February 9-10, 2021, this event will include a diverse program with a broad focus on both what the industry has accomplished to-date and what lies ahead. Major US corporations participating in international supply chains across all sectors will join us to express their views on the science and R&D needs for the thousands of hemp-based sustainable products that could displace unsustainable fossil fuel and water-intensive source materials currently in use. 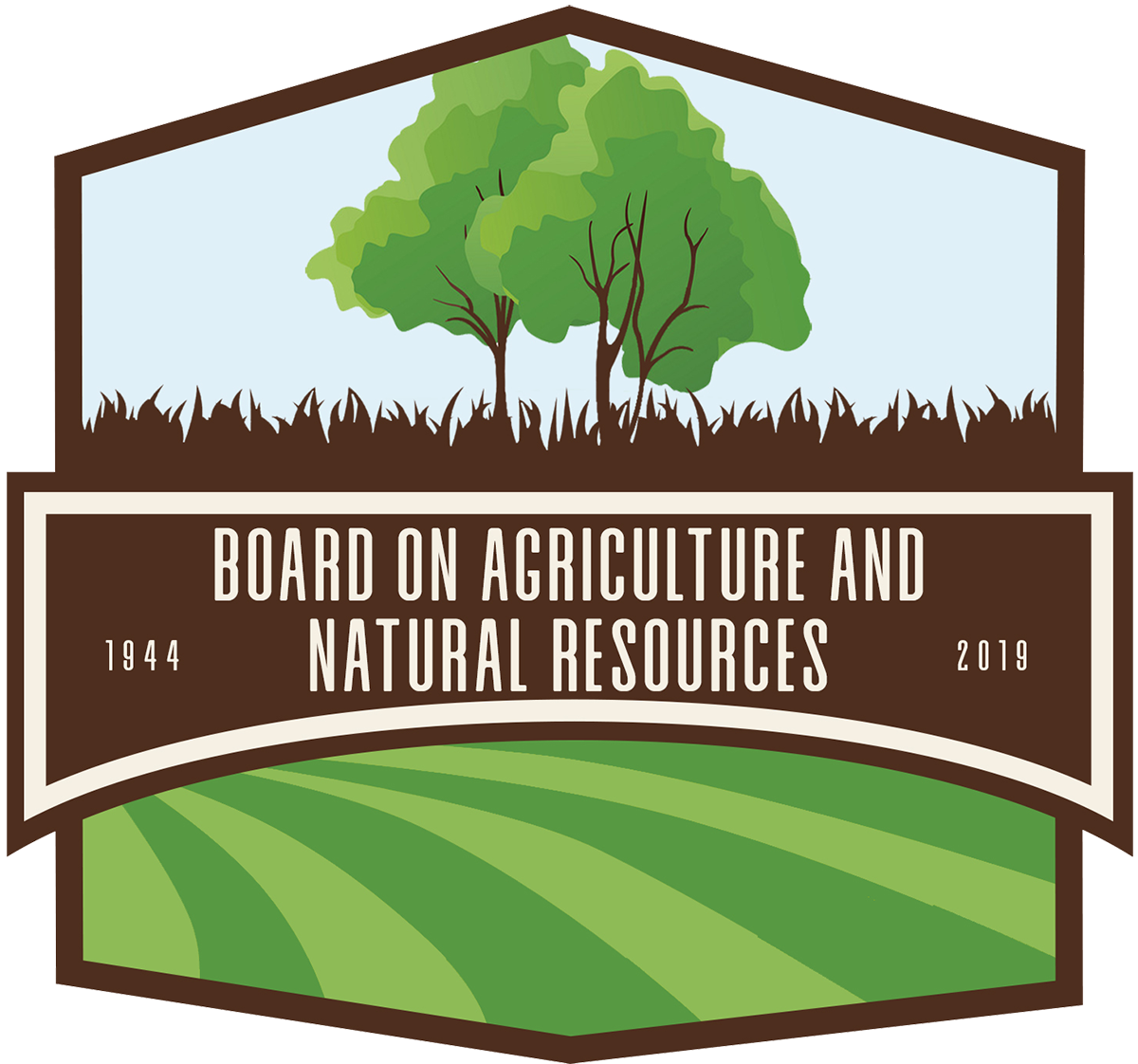 Oregon’s location on the 45th parallel is optimal for hemp growth. In fact, a unique hemp germplasm – the material used for breeding – was developed in the state over the past several decades. Oregon authorized hemp cultivation in 2009, but the Oregon Department of Agriculture didn’t license its first hemp grower until 2015. Just three years later, Oregon ranked 3rd in the United States in licensed hemp acres planted behind Montana and Colorado.

As the home to more than 220 agricultural commodities, Oregon farmers and producers have the diversity of innovation expertise to successfully navigate the future development of hemp. In fact, Oregon is projected to be number one in overall profitable production land for hemp, with 20% of all production acres registered as hemp. Further, the state legislature is sponsoring a bill (HB 2740) that would form a commission similar to the existing 23 commodity commissions in the state, to direct funding for hemp research. 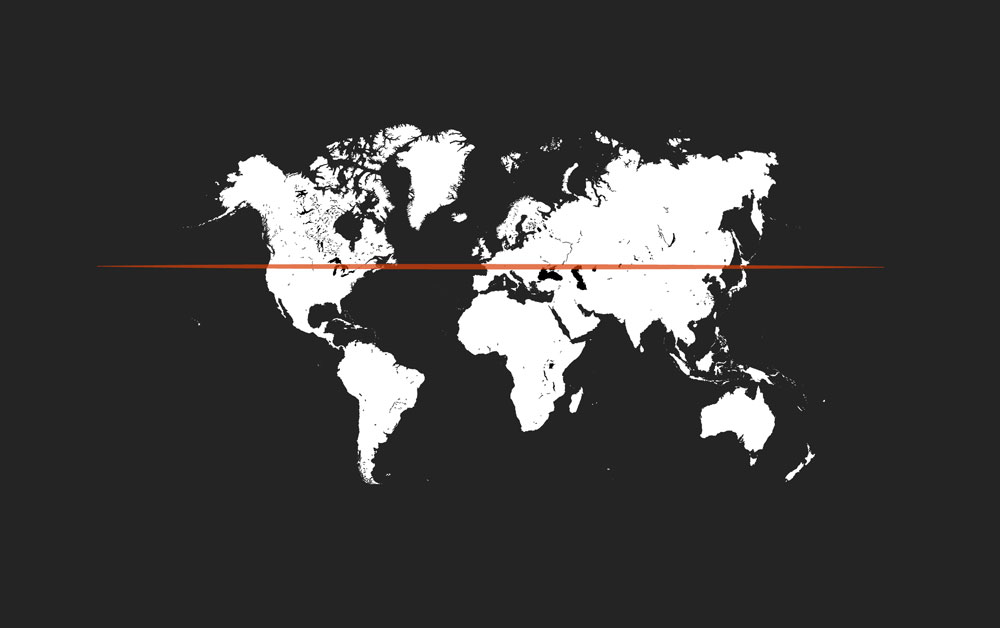 The Global Hemp Innovation Center (GHIC) is responsive to the questions and needs of all people, no matter their background, level of expertise, or time engaged in agriculture. A founding value of GHIC is the advancement of equity, diversity, and inclusion through our land grant university mission of research, education, and extension engagement. We recognize there are those who have experienced systemic racism and not had access to emergent agricultural business opportunities such as presented by hemp. So especially now, the center wants to help provide Black, Indigenous, and People of Color (BIPOC) communities network and other assistance to reach equitable access to emergent hemp opportunities.

To build a truly sustainable hemp-based economy, attention must be given to social justice approaches and actions that are inclusive and equitable for all.